10th Anniversary of BCMI. Short Story of the Association

Created in 2004, Baby Care Magazines International, at the beginning a European association, became global in 2012 when the Chinese member joined. It is now made up of ten nursery trade magazines.

In 2008, as Werniers had left his job to join a Belgian company in the toy business, Carola Siksma-Ruiters, publisher and editor-in-chief of Baby Wereld, was elected new President.

In 2010 the association welcomed a new member, the Polish magazine Branża Dziecięca, and in 2012 two more journals joined: Leksaks Revyn (Sweden), a toy trade magazine which had added a nursery section, and Juvenile Products (now Nursery China), initially a supplement of Toy & Hobby, the official magazine of the China Toy & Juvenile Products Association.

The latest changes, in September 2014, concern the entry of the tenth member, Baby & Junior (Germany) and the election of a new President, Marek Jankowski, publisher and editor-in-chief of Branża Dziecięca, after Siksma-Ruiters expressed the wish to be substituted having by far gone beyond the duration of her term.

During these ten years, the association has consolidated its cooperation with Koelmesse, especially as regards the Kind + Jugend Innovation Award, and its members have been invited to attend international nursery fairs such as China Kids Expo in Shanghai (since 2011), Kids’ Time in Kielce, Poland (since 2012), and Puericultura Madrid (since 2014). Delegations of BCMI members have also visited companies like Aerts/Childhome (Belgium), BabyBjörn (Sweden), Cybex (Germany), and attended international events staged in Europe by Dorel. 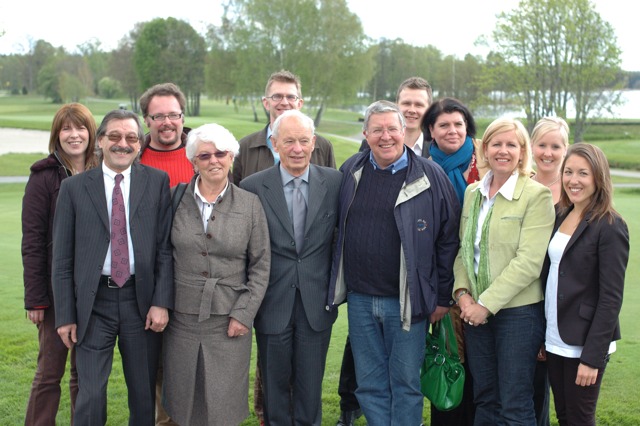 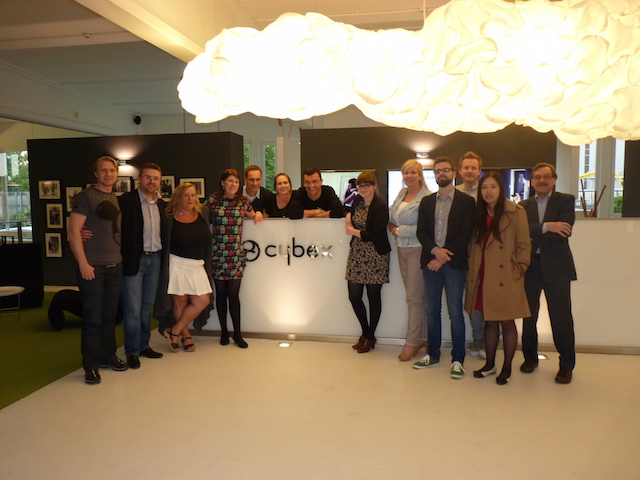