Kids’ Time in Kielce: Strong Growth of the Polish Event

Kids’ Time, Poland’s specialised childcare and toy fair which took place in Kielce from February 27th through March 1st, recorded a real success with a 50 per cent increase in the number of exhibitors and 30 per cent in visitors. The show stands out as today’s leading event for the childcare industry in Central and Eastern Europe.

After two years we are back in Kielce, the Polish town situated halfway between Warsaw and Cracow, to visit the Czas Dziecka fair (“Kids’ Time” in English). Several things have changed since then and for the better. To begin with, although the time of the year when the fair takes place is more or less the same, the weather is not so bitterly cold as we remember it was in 2012. The show, which was held from February 27th through March 1st 2014, has grown in size and extends now over 5 halls compared with 2 of two years ago, while the three days of the fair are now entirely reserved (for the first time) for the business operators: a positive sign showing a greater demand from the trade for high professionalism and full working time. The show’s growth is confirmed for instance by the fact that, whereas in 2012 we recorded with some regret the presence of only one Italian company (Artsana/Chicco, which had just opened its own branch in Poland), this year Italy’s baby care brands attending the event were a total of five: alongside Artsana Poland there were Bellelli, L’Inglesina Baby, Kiwy and Peg Perego, hosted in their respective local distributors’ booths. An important example of the opportunities that can open up to the Western Europe’s industry in the markets not only of Poland but also of Central and Eastern Europe in general and showing at the same time the importance that the Polish event is rapidly achieving as an international trade platform, having established itself as the leading trade show in the baby care market of Central and Eastern Europe.

Czas Dziecka, international toy and child-mothercare fair, is mainly devoted to baby care articles but also features several companies operating in the toy business. It is held in the Kielce fair ground, the second largest in Poland, which has been extended recently to include a congress center, and it is organized by Targi Kielce (“Kielce Fair”), which every year sets up nearly 80 specialized fairs in its structure. In 2014 the companies attending the fifth edition of the show have grown to 219 (+50% compared to the previous year); the exhibition space and the number of visitors have grown by 30%, up to 7,704 square meters and 3,171 persons respectively. The number of foreign visitors was higher than in the previous editions. Besides Poland, this year exhibitors came from the Netherlands, the Czech Republic, Germany, China, Spain, Ukraine and Hungary, confirming the event’s international potential (actually during our stay we were informed that a couple of Ukrainian exhibitors were forced to turn down because of the serious tensions which broke out in the region). Czas Dziecka, which aims at becoming the “market trendsetter” for the quality of the products launched at the fair by manufacturers and distributors, organizes a specialised communication and information program that covered, among other subjects, visual marketing, increase in profitability, public relations, laws on competition. Participants in the event were offered the possibility to compete in the Polish national Championship for car seat installation.

It should be reminded that in the childcare area Poland cannot be seen as a land of conquest: numerous manufacturers of strollers and prams, nursery furniture and baby care household items operate in the country with high quality standards, although they cannot boast brands of international prestige like the major West Europe’s companies.

In the morning of February 27th we took a long walk through the exhibition aisles with colleagues Marek Jankowski, chief editor of the Polish trade magazine Branża Dziecięca, a member of BCMI, whose standbooth we were allowed to use as operation base, and Ulla Cramer, a contributor to the German toy trade magazine Toys, which runs a quarterly supplement devoted to childcare (1st Steps). We noticed the large booths of Marko, the biggest manufacturer and distributor in Poland, and of Playmobil, showcasing the largest exhibit space among the toy companies attending. Marko organized some very successful fashion shows based on their lines of strollers.

Since it is becoming more and more international, next year the Kielce fair will only use its English name, Kids’ Time.

A flood of prizes in Kielce

In the evening of 27th February, at Kielce’s luxurious Hotel Binkowski, there was the award ceremony for the most outstanding childcare articles and toys among the ones showcased at Czas Dziecka 2014.

Among the different products that received prizes we noticed the Quad stroller by Inglesina (distributed by Miko), the Mini City GT stroller by Baby Jogger (Euro-Trade), the Kidfix XP Sict car seat by Römer (Akpol) and the 2way Pearl car seat by Dorel Polska. Artsana Poland is among the companies that won an award for the best exhibition design. 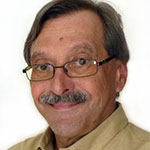 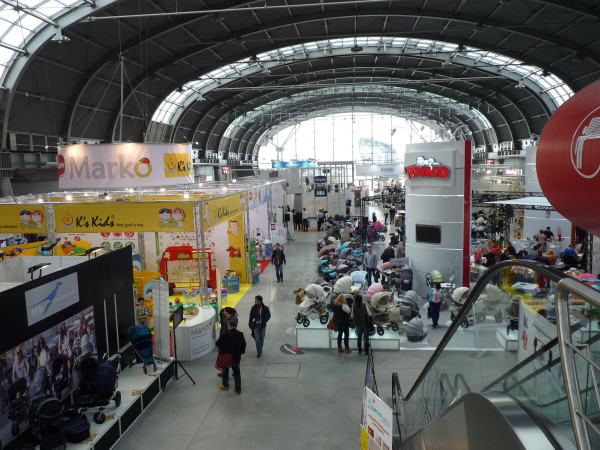